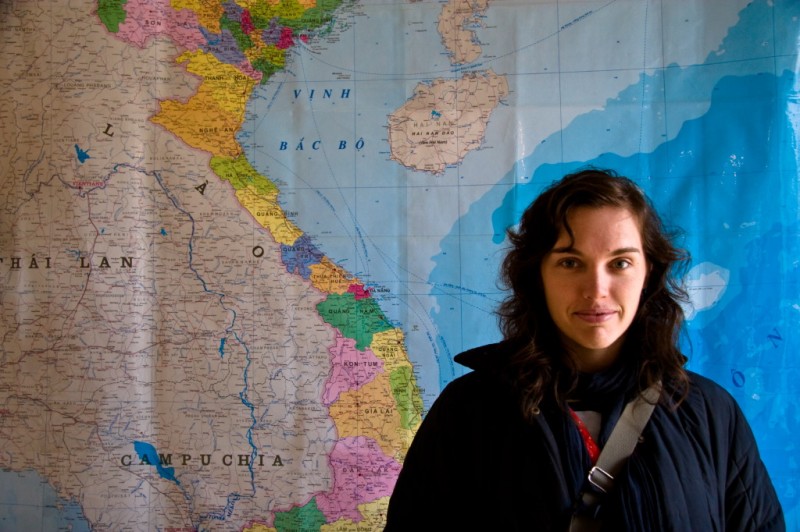 Alexandra Crosby is a designer, researcher, writer, and interdisciplinary artist. Alexandra worked with Rebecca as the Co-Director of Gang Festival (2005-2008). In 2013 she completed her PhD investigating site based creative community events in contemporary Indonesia. In 2009 Alexandra was awarded the Ros Bower award for excellence in Leadership in Community Cultural Development by the Australia Council. In 2012 she was awarded the Creative Media Social Justice award at the UTS Human Rights Award.