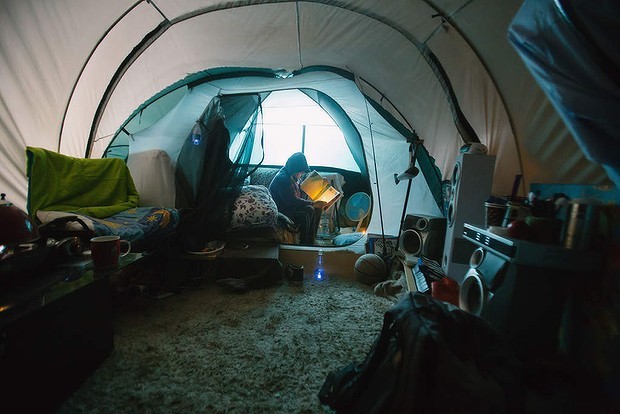 Lenny Mitcherson and Leonie Valentine woke to the sound of strangers dismantling their home. From beneath a tarpaulin, they could hear someone removing the steel bars keeping their shanty fortress upright.

“They were going to try dragging the tarp out from under us and all,” Lenny says.

The pair are at the front line of the schism that develops when a city’s homeless population surges. For several years, rough sleepers have found shelter beneath the 21 arches that form the light rail bridge through Wentworth Park, between Pyrmont and Glebe. It has never been a more popular spot – about 17 of the tunnels are occupied, some with large tents erected to protect against the harsh winds that blow in from Blackwattle Bay. 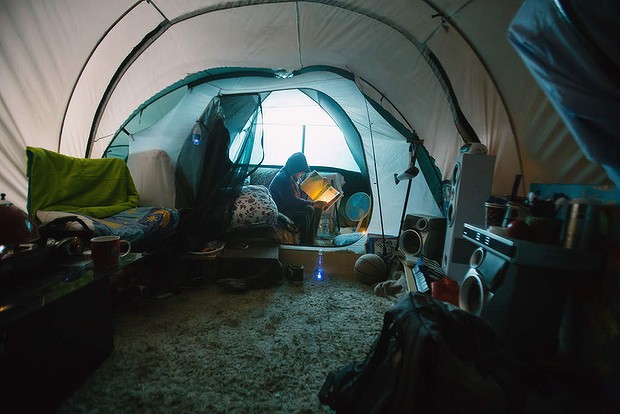 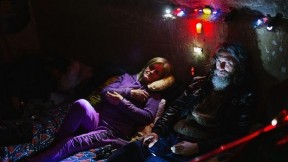 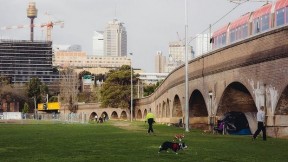 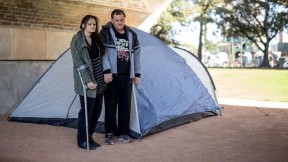